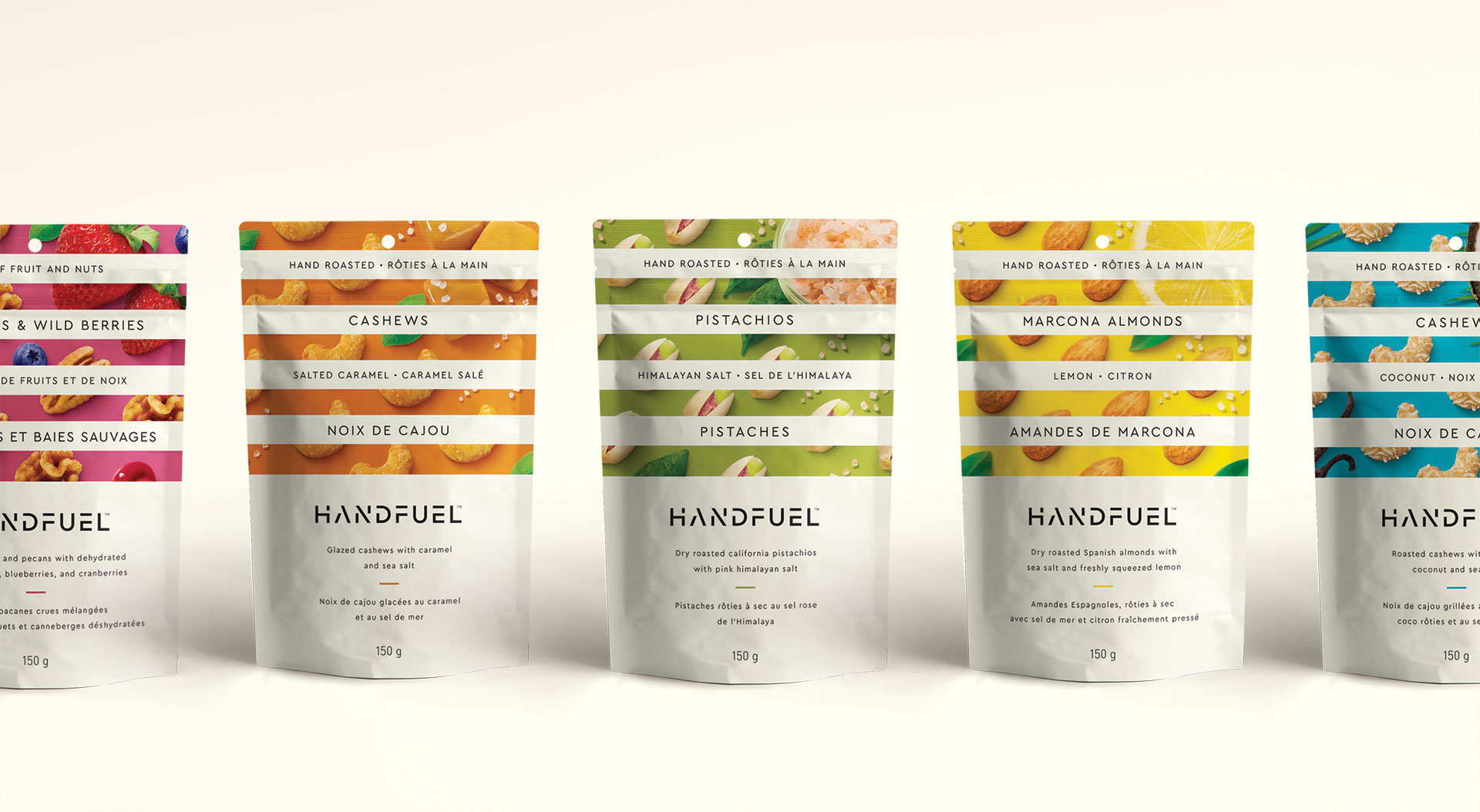 When HANDFUEL told us they made healthy nut-based snacks that were also over-the-top delicious, we thought they were lying. Then we tried them. The flavours were so incredible we could hardly believe it. We had to find a way to communicate HANDFUEL’s unique selling feature and translate that difference on shelf. So we found the sweet spot between taste appeal and health consciousness and broke away from convention with a strong graphic language that’s recognizable from a distance and appetizing up close. 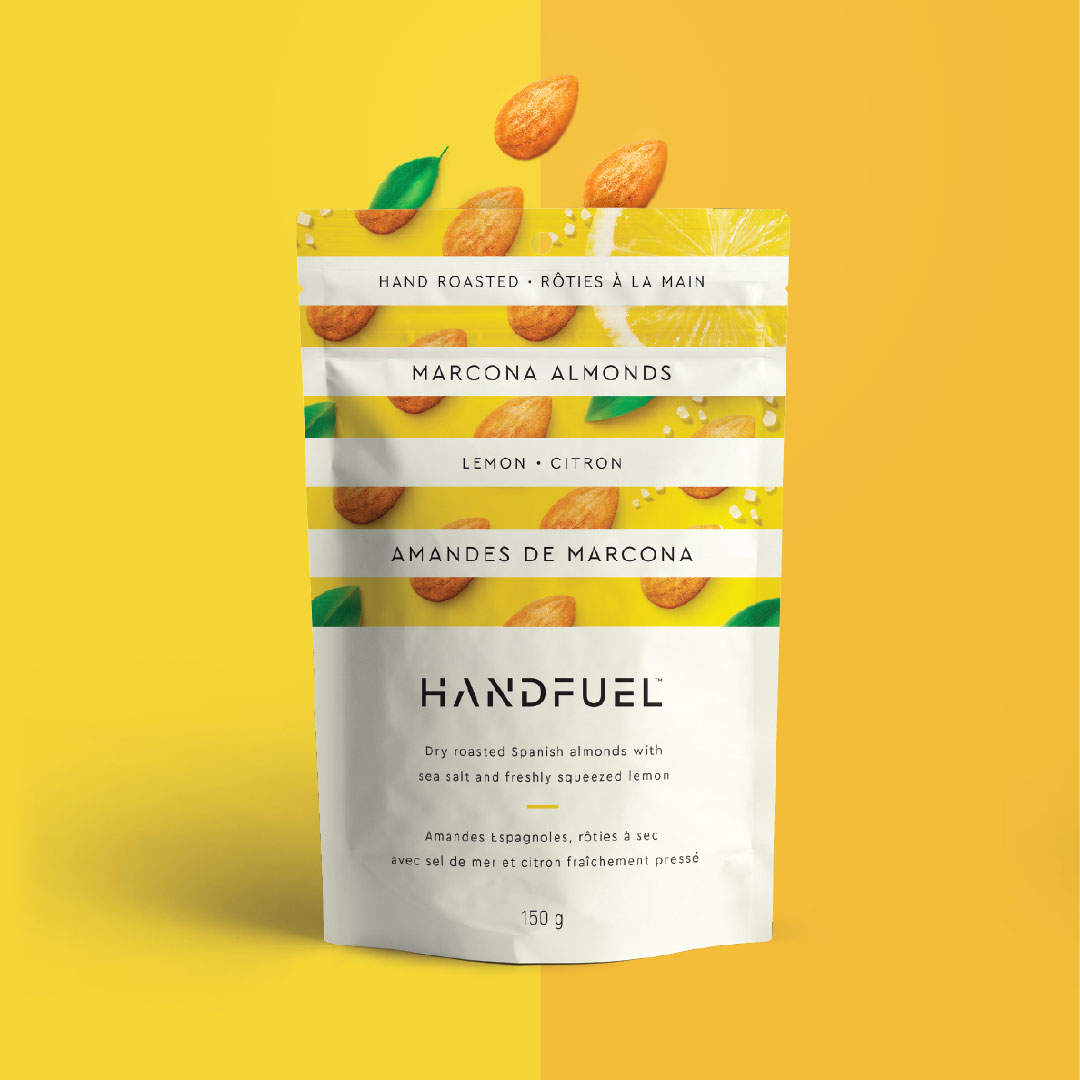 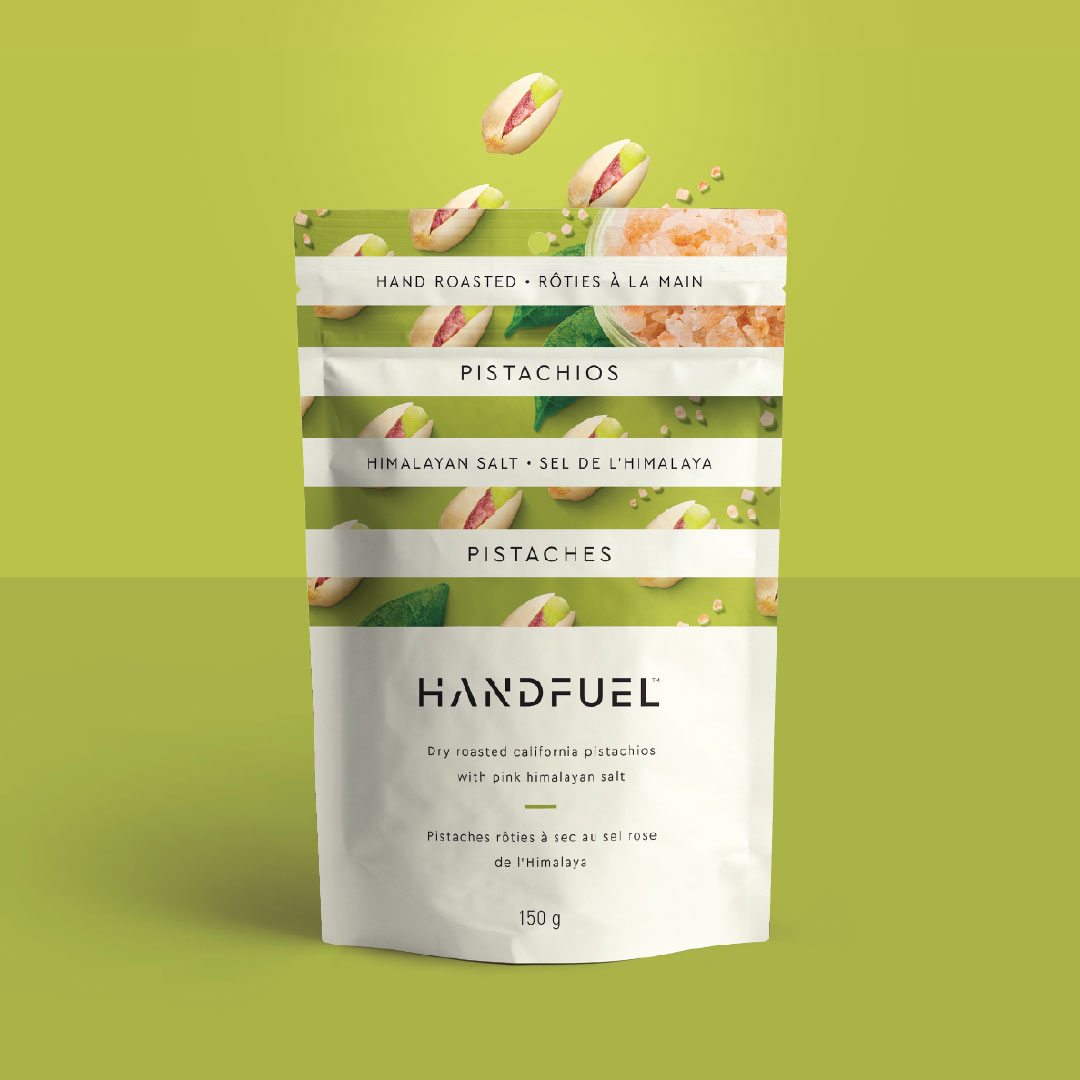 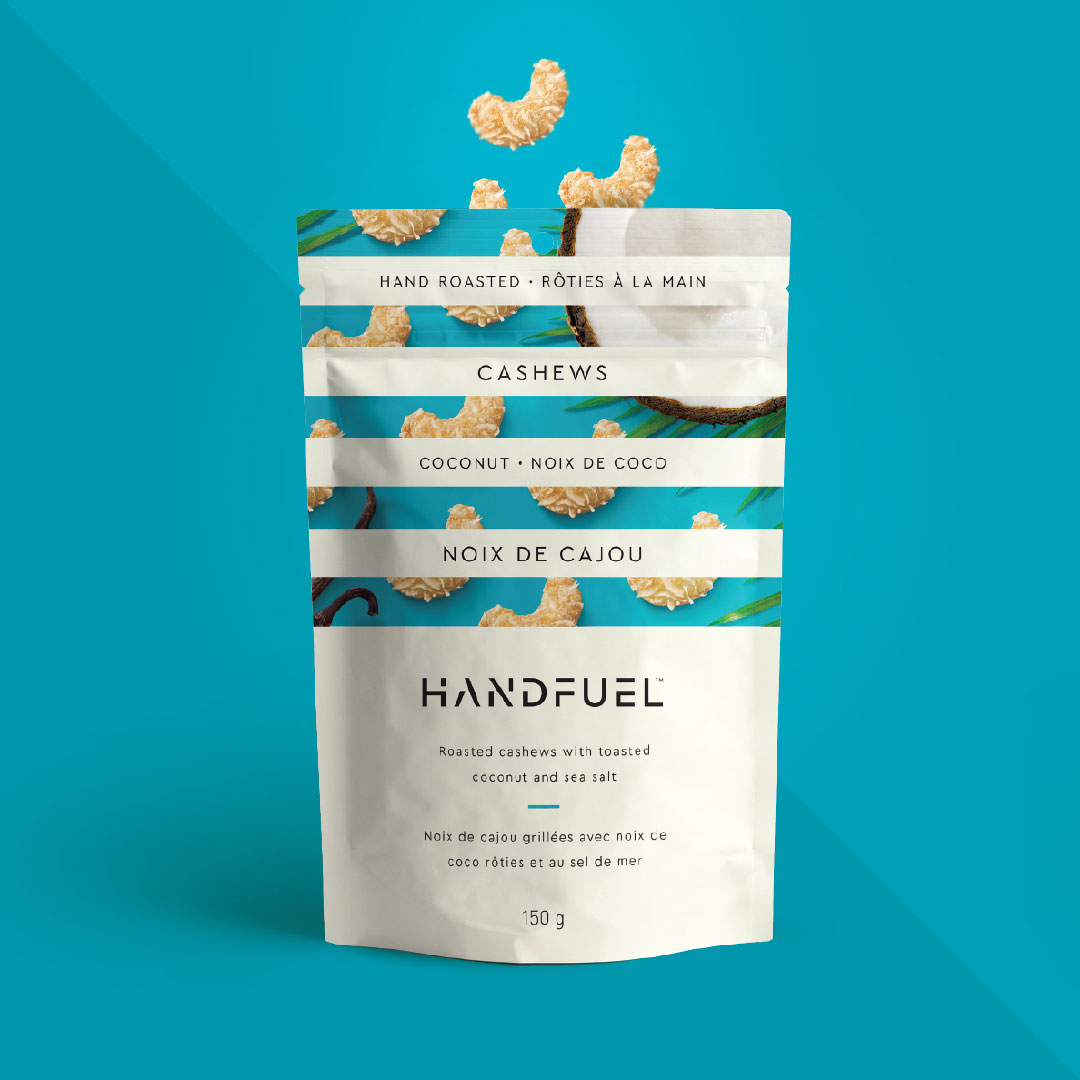 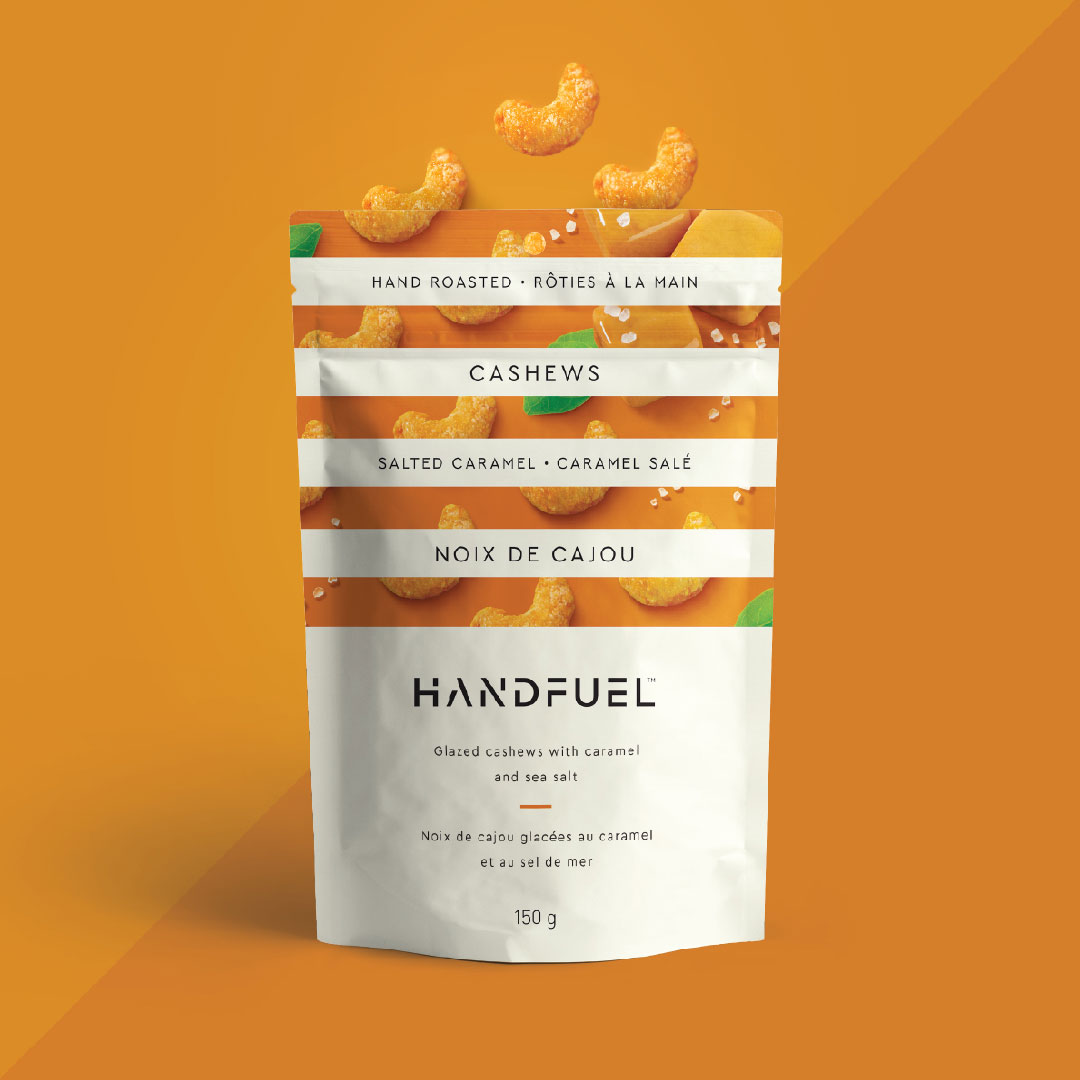 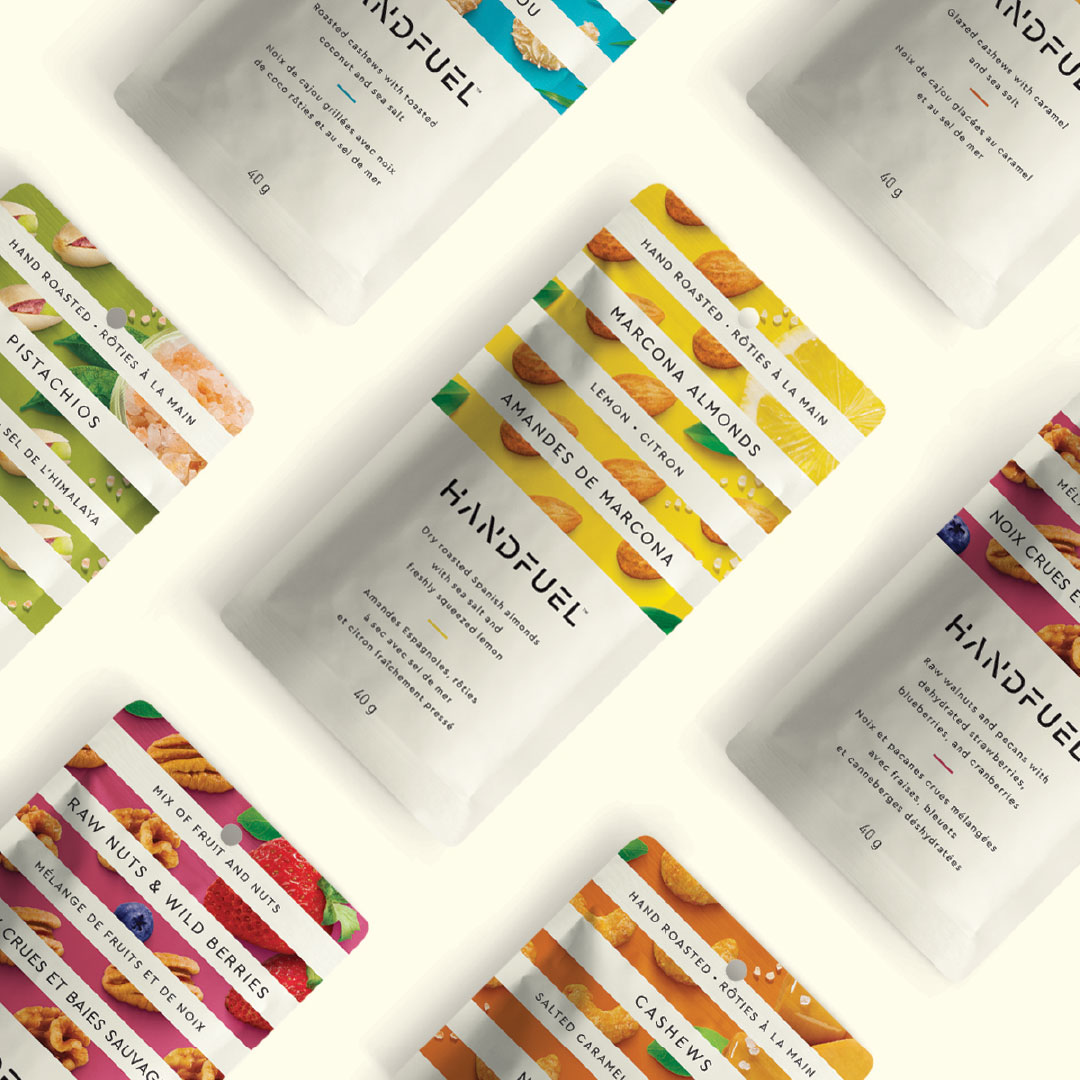 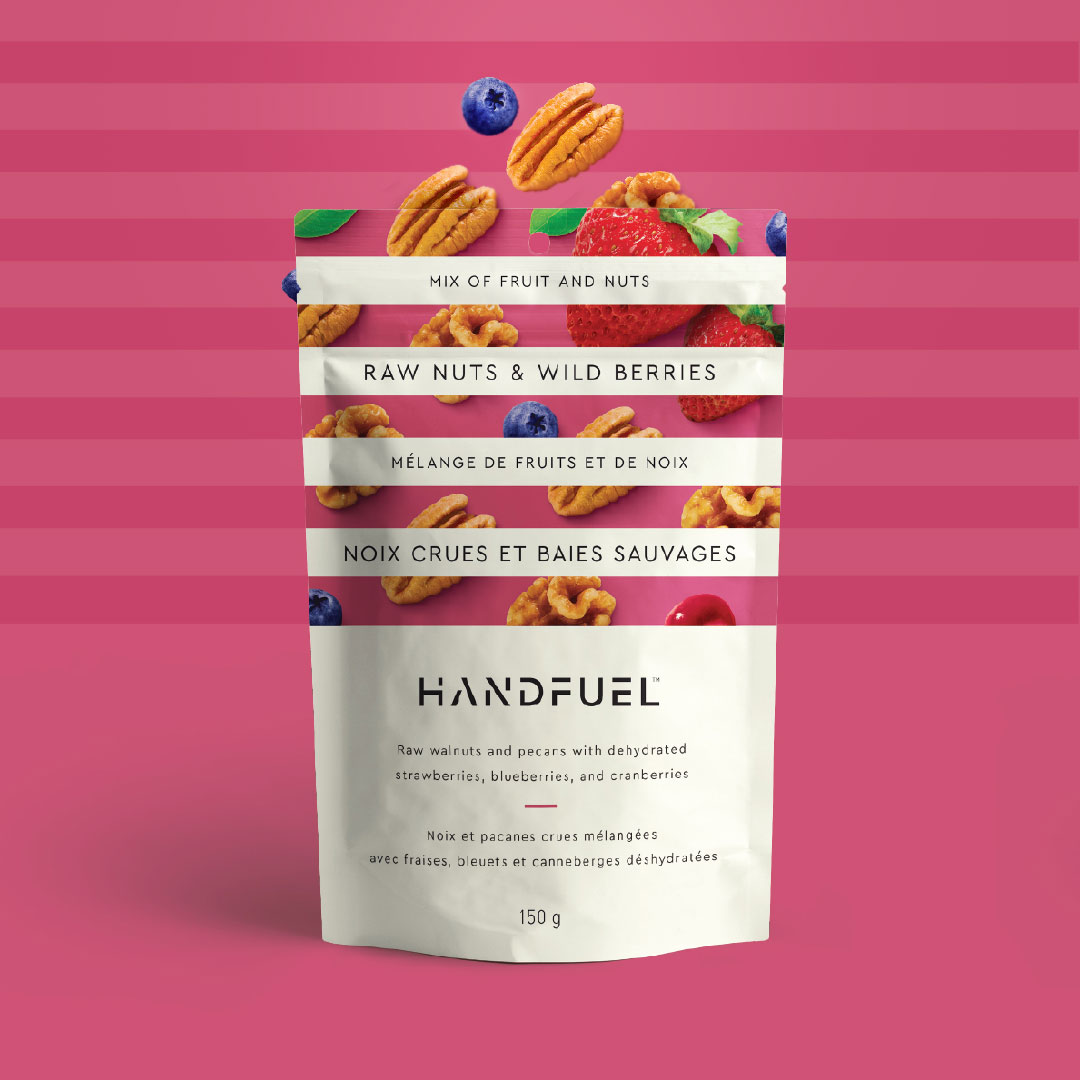